I have to begin this post by thanking you for all the comments, emails and Facebook messages that followed my last post! It can be a lonely existence over here, and when I hear from you – (whoever you are, and wherever you are) it aIways makes me feel a little bit less isolated! I had actually endured a week or more of technical issues while I was trying to get that post up, and at one point I actually lost my website entirely. After a whole day of fiddling around behind the scenes trying to get it all working again (and only succeeding in making things worse), I was ready to throw my hands up in the air and never return to write another word.

Over the years of our marriage, Barry has affectionally christened me with additional middle names that are usually inspired by the existence of some of my more predominant (yet apparently undesirable) personality traits.  One of these names happens to be ‘Stubbo’ which I’ve been informed is short for ‘Stubborn’. It slots in there between ‘Sarco’ and ‘Pesso’. While that streak of ‘Stubbo’ often comes up on the undesirable list, I maintain that some of my greatest achievements have been a direct result of my unwillingness to be beaten, and this was very much the case in the last week when it has been me, Deanna Sarco Stubbo Pesso Pamenter against all things technical.

My last few posts have been rather wordy, and I thought it was time to break up all of the words with some more photos. I seem to have a lot of photos taken from inside a moving vehicle, and while they’re not always fantastic photos they do give you a good idea of our surroundings. These were all taken fairly close to home, mostly in and around a village called “Maluk”. Maluk is the closest thing we have to civilisation over here, but don’t get me wrong – it definitely doesn’t fall into or even close to the ‘civilised’ category. I love visiting the colourful village however, and when we’re there I’m always hopeful that we’ll take a wrong turn and get lost in the backstreets as we have done a few times already – as they say, “getting lost is not a waste of time’! 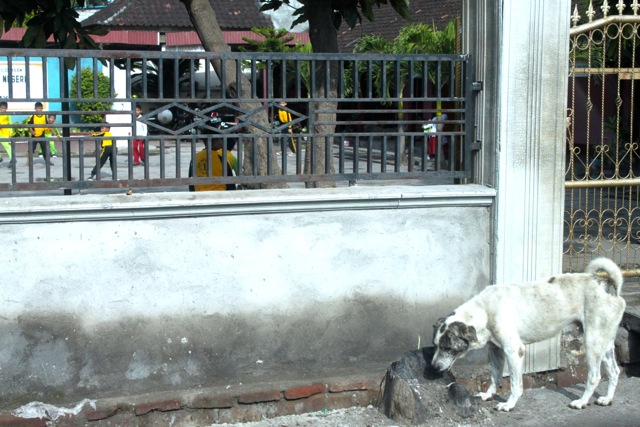 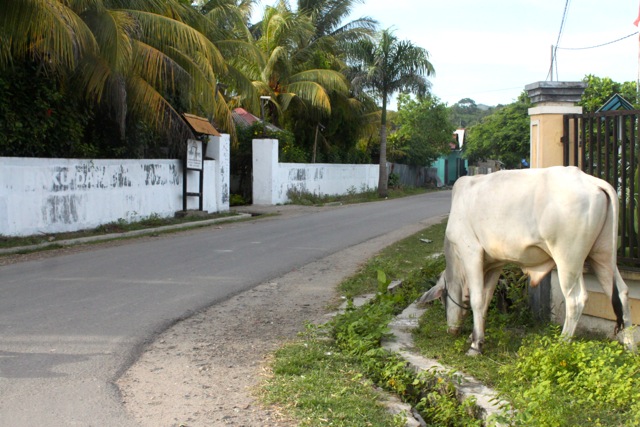 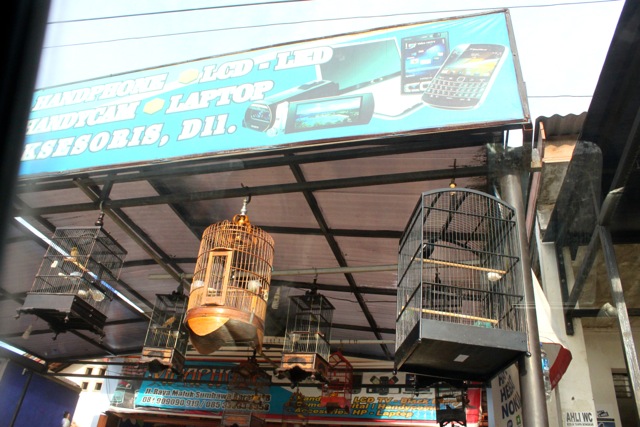 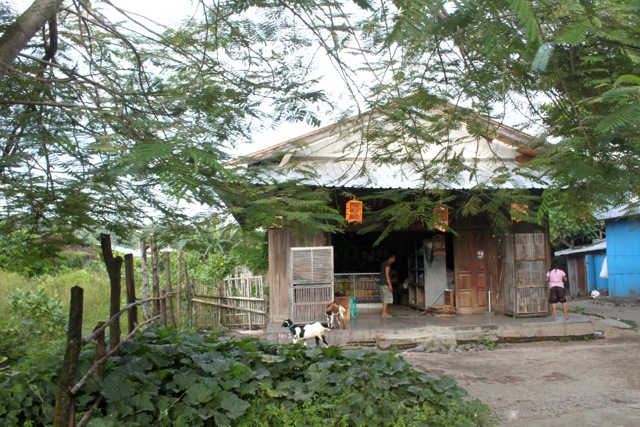 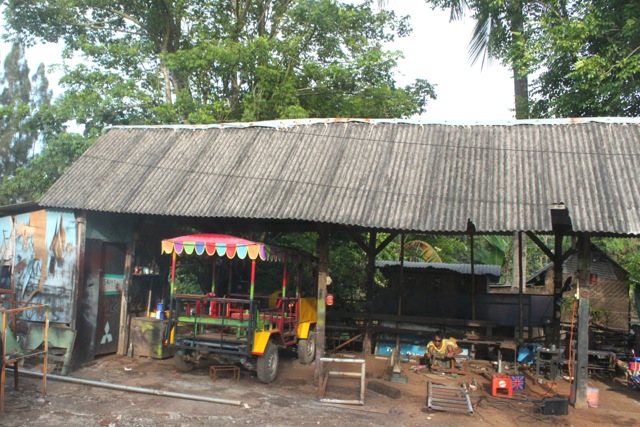 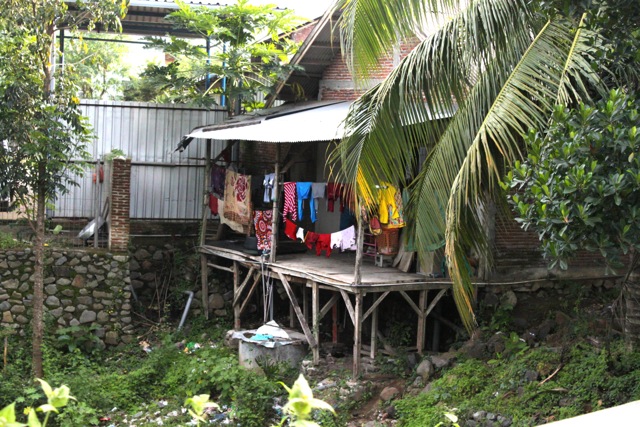 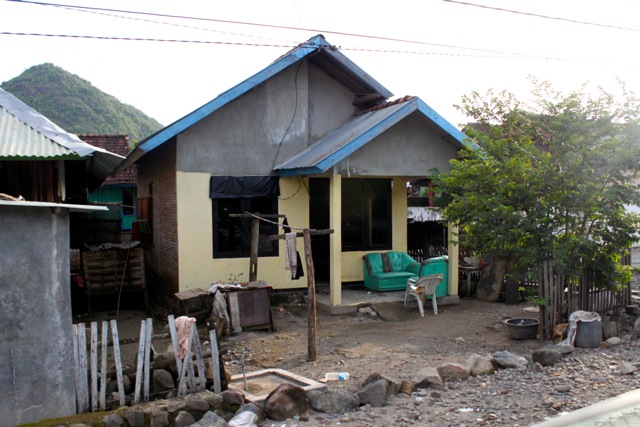 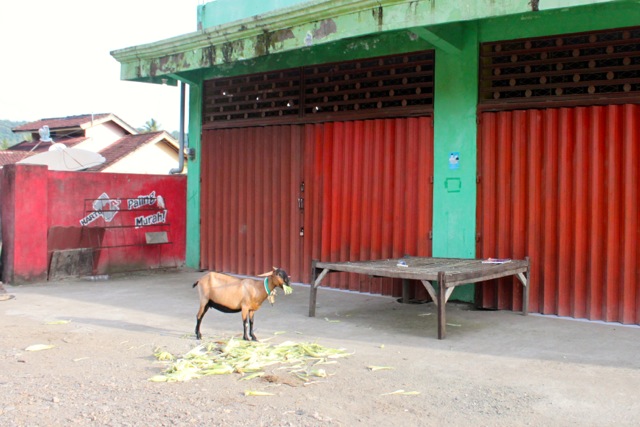 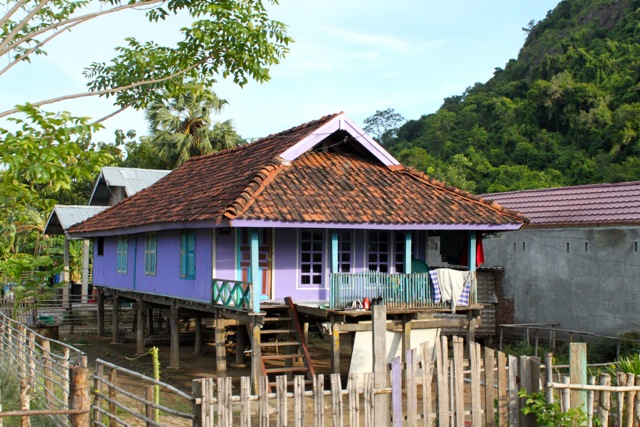 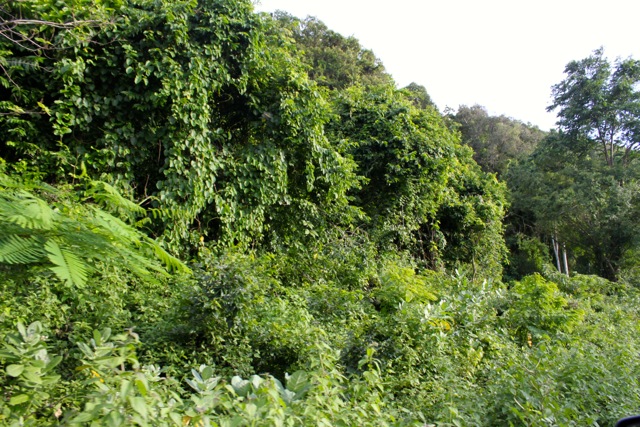 7 thoughts on “A Look Around Maluk”