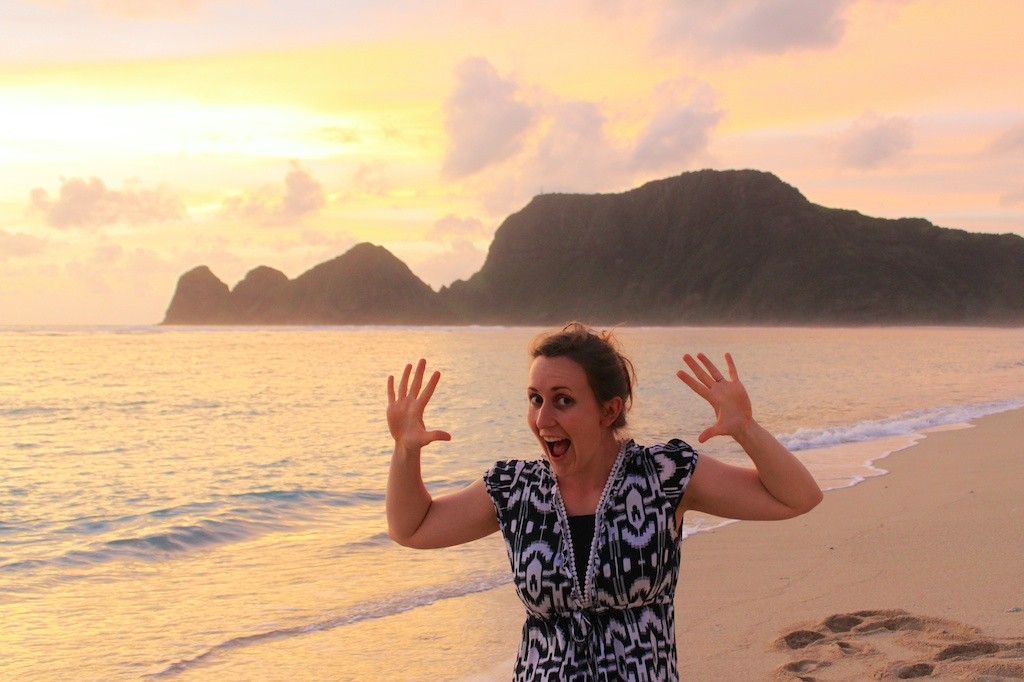 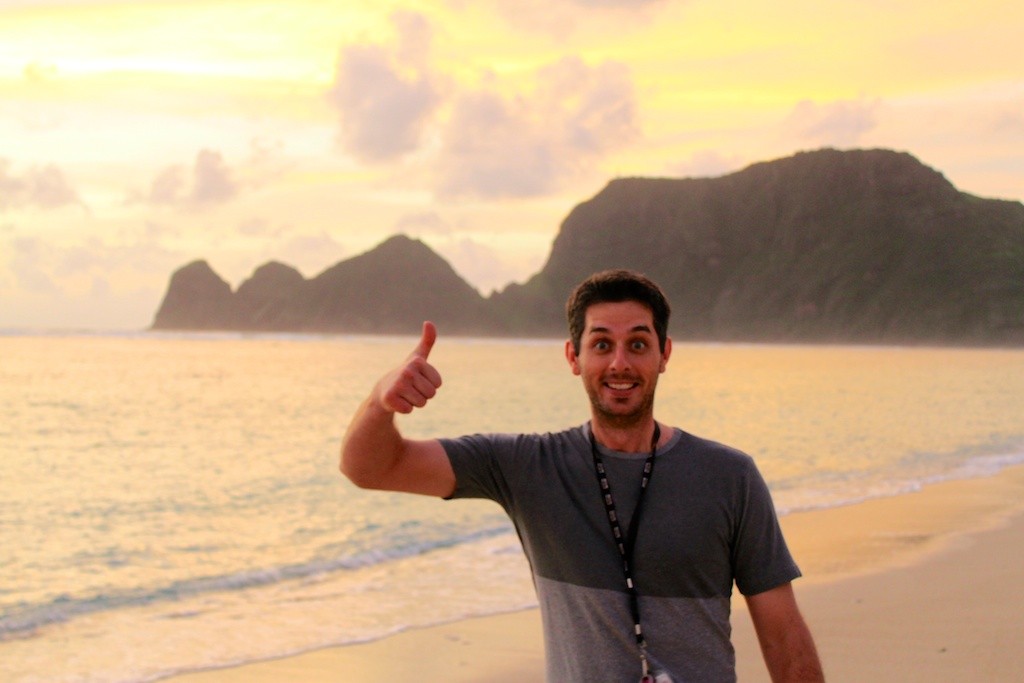 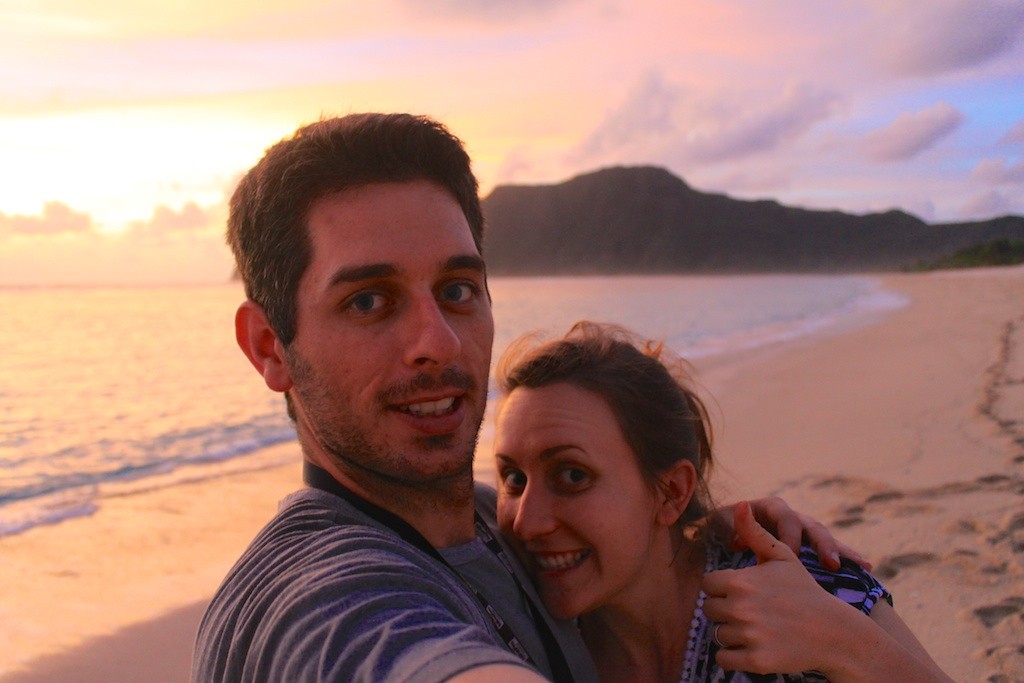 Leave a Reply to Wal And Deb Croker Cancel reply